0.5 PTS WIN BET ADVISED AT THE 7/1 AVAILABLE WITH THE FOLLOWING BOOKMAKERS…

I can’t help feel that the handicapper has gone soft on giving Fairlawn Flyer an opening mark of just 87. The horse who beat him last time looks at least 130, and the horse 7l back in third ran to at least 100 on his next start. It’s a similar case when he was third at Bangor, with the horse in 4th going close next time, and given a mark of 105.

This horse looks a pretty dour stayer, so being upped to 3 miles can only help, and given the yard have enjoyed a 34% SR as the course for the past 5 seasons, you know they aren’t here to just make up the numbers.

Permission Granted bolted up by 9l off a mark of 72 back in November. He disappointed 10 days later on atrocious ground, but bounced back again on some better ground when finishing second and splitting two subsequent winners (The winner is now 14lb higher rated).

He finished down the field in a jumpers bumper, but had no chance at the weights given his rating, and then went out to pasture. He was given a wind op, but was incredibly weak on his seasonal return when returning to racing at Cartmel, although he actually travelled well enough for a long way, but the betting suggested that the run was needed, similar to last year where he won on his second start.

He’s back on the same mark as the Muss 2nd, and returned to 3 miles once more. If he is back to the form of last year then he has a better chance than most. Craig Nichol takes over, and has had an incredible 5 winners from 10 rides for the yard this season, and even better, the yard have hit 4 winners from the 7 runners that they’ve sent to Perth.

P.S. Just a reminder that while we suggest bookies to bet with because they have the best price available or are offering to pay extra places in a race these are purely for your benefit and we receive absolutely nothing from them. WE’RE NOT AFFILIATED WITH ANY BOOKMAKERS! 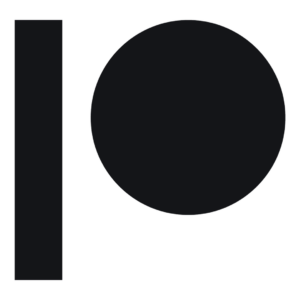